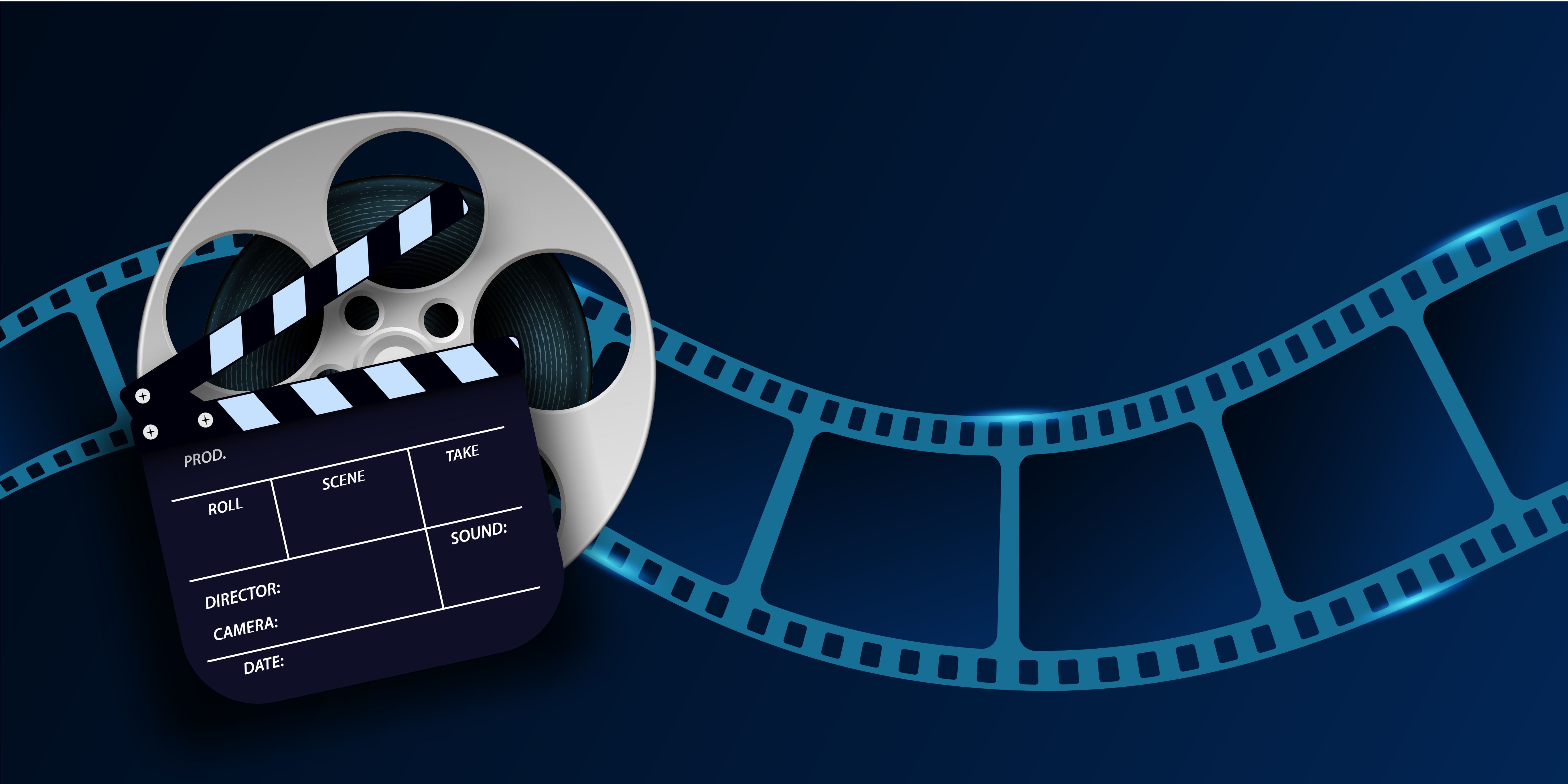 A few of our favorite film score composers:

The Newman Family (Alfred, Randy, David, Maria, Thomas, Lionel, Joey, and Emil) -- the largest and most Oscar-winning family of composers.

Bernard Herrmann - His scores are amazingly tense and punctuated by edge-of-your-seat ostinati. Alfred Hitchcock owes much of his films' excitement to Herrmann!

Carl Davis - devotion to the restoration and scoring of silent films -- bringing them many of the scores they richly deserve.

Danny Elfman - playful energy that can only come from a former punk rock star. (Think Charlie and the Chocolate Factory)

Listen to Evan Losoya's orchestrations in the upcoming Little Shop of Horrors/Superman-Arctic Giant GFFP performance on May 15th at Journey Downtown Theater.