OVERTURES by GFFO -- The adventure begins! 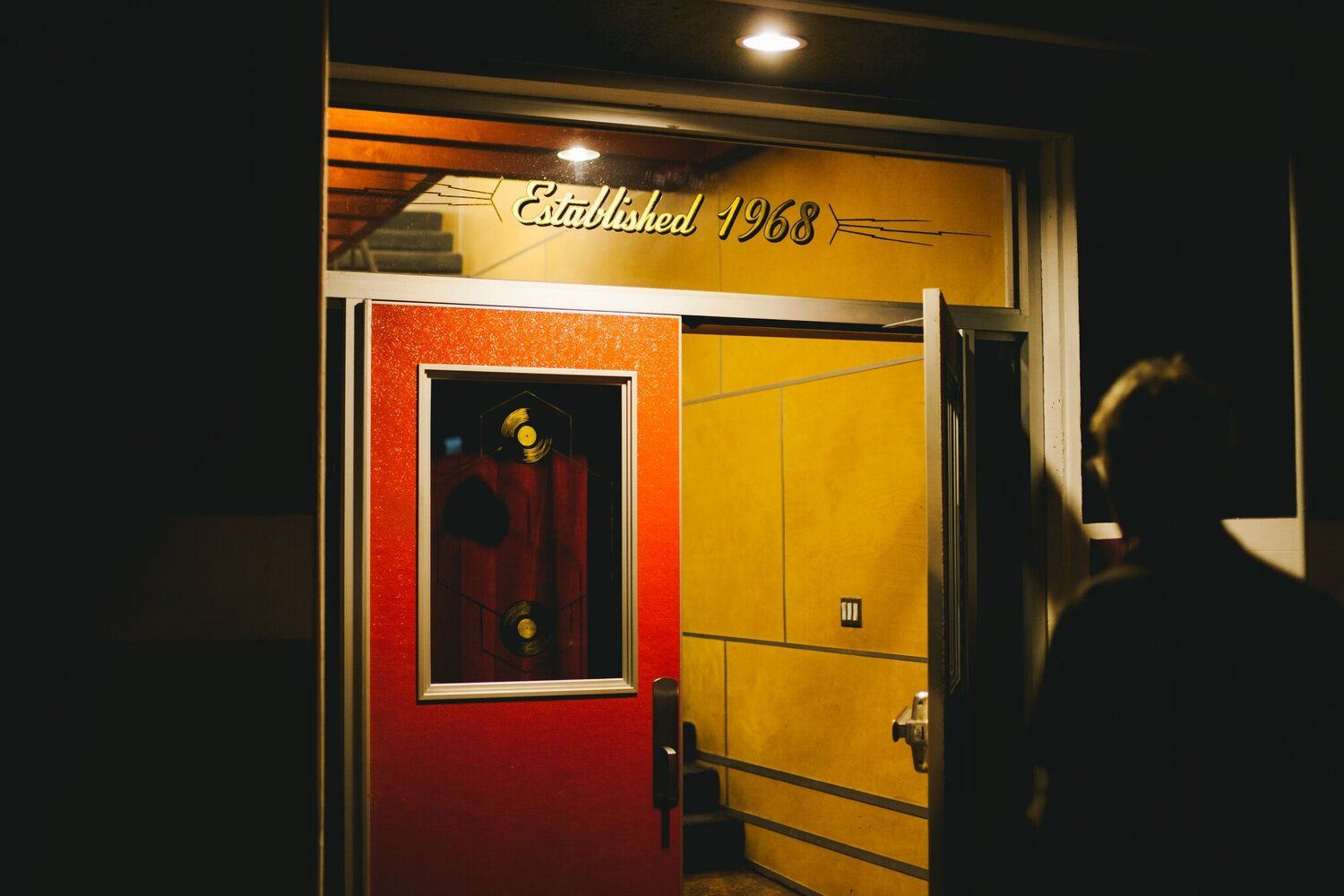 There's tremendous excitement as the Grand Feature Film Orchestra (GFFO) members prepare for their first album,  OVERTURES. Studio sessions can be stressful because there's pressure to make things perfect. It's good that the orchestra is recording at a legendary studio! Different Fur Studios in San Francisco was founded in 1968 and has recorded legendary artists, such as Herbie Hancock, Con Funk Shun (Project Soul), Van Morrison, Stevie Wonder, Primus, Taj Mahal, and DEVO. Soon, The Grand Feature Film Orchestra will be part of that legendary list! :)

An orchestra needs to be well prepared technically and artistically to succeed in a studio. In many ways, it's more complicated than live performance. On stage, the members can interact with the audience and the moment. However, studio work has a different vibe, relying only on each other for artistic interpretation and precision. Several takes are recorded and then mixed for the final product. A single album track can take days to complete.

Creative teamwork is the key. The elder members mentor the younger artists as they negotiate through the twists and turns of some very complex sonic offerings.

Their first single from the album can be heard HERE